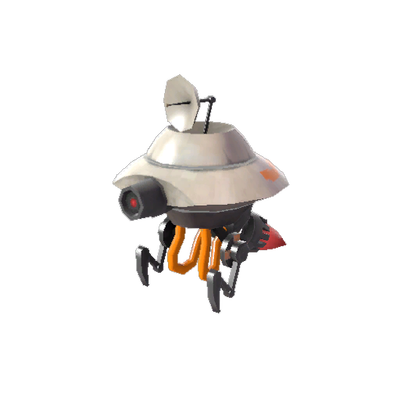 The RoBro 3000 doesn't just watch your back in battle! Whether you're on the battlefield, out on the town, sleeping in bed or on the toilet, you'll always have a friend in the RoBro, which comes with no "OFF" switch and cannot be shut down. The RoBro even tapes everything you do, whether you want it to or not. It's not even a feature we installed on the RoBro—it's just something it does for its own mysterious reasons!