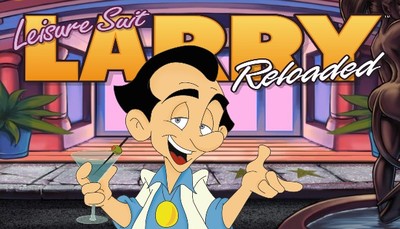 Leisure Suit Larry in the Land of the Lounge Lizards: Reloaded

Leisure Suit Larry was first released by Sierra On-Line in 1987 and became an international phenomenon. The lovable loser Larry Laffer -- a 40-year-old virgin in pursuit of losing his vir….um, finding true love -- and risqué humor were unlike anything anyone had ever seen or played.